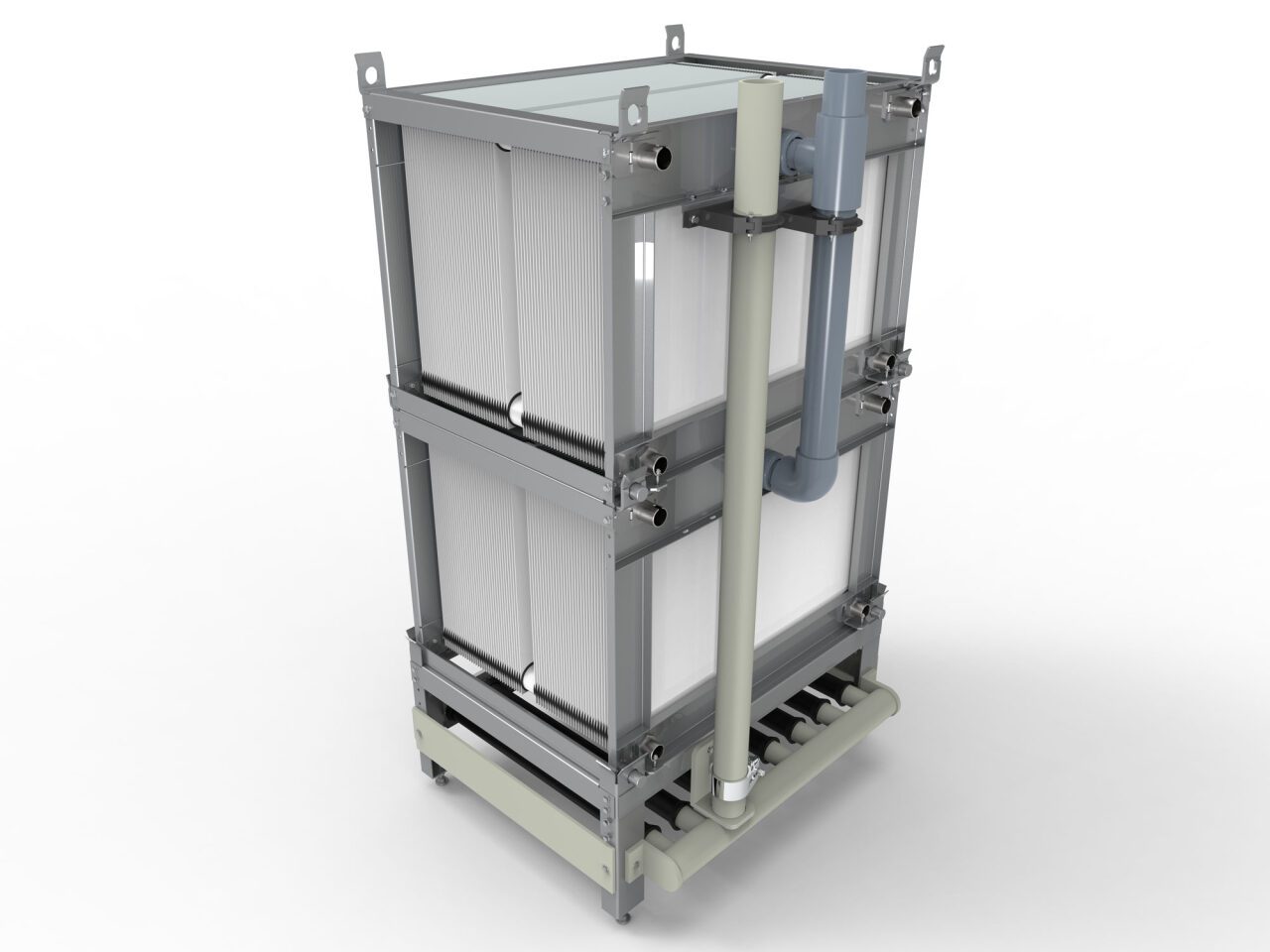 Wiesbaden, May 24, 2022 – In light of climate change, responsible use of water as a resource is essential for both industry and society. This includes efficient, technologically future-proof wastewater treatment. At IFAT in Munich (May 30 to June 3), the world's leading trade fair for water, sewage, waste and raw materials management, MANN+HUMMEL Water & Fluid Solutions will be presenting an innovation that adds an element that is as compact as it is powerful to the successful BIO-CEL® product family for wastewater treatment.

"We are proud to present the BIO-CEL® M+, the most versatile module for wastewater treatment plants to date, at IFAT," said Tobias Steube, Global Product Manager MANN+HUMMEL Water & Fluid Solutions. "As the first product in the BIO-CEL® line, the BIO-CEL® M+ features the high-performance BIO-CEL® UV400T ultrafiltration membrane, which was developed specifically for use in membrane bioreactor systems and prevents antibiotic-resistant bacteria from entering the aquatic environment." The BIO-CEL® M+ has been optimized for medium-sized and, in particular, mobile plants. The latter segment has not been served in the BIO-CEL® portfolio so far. 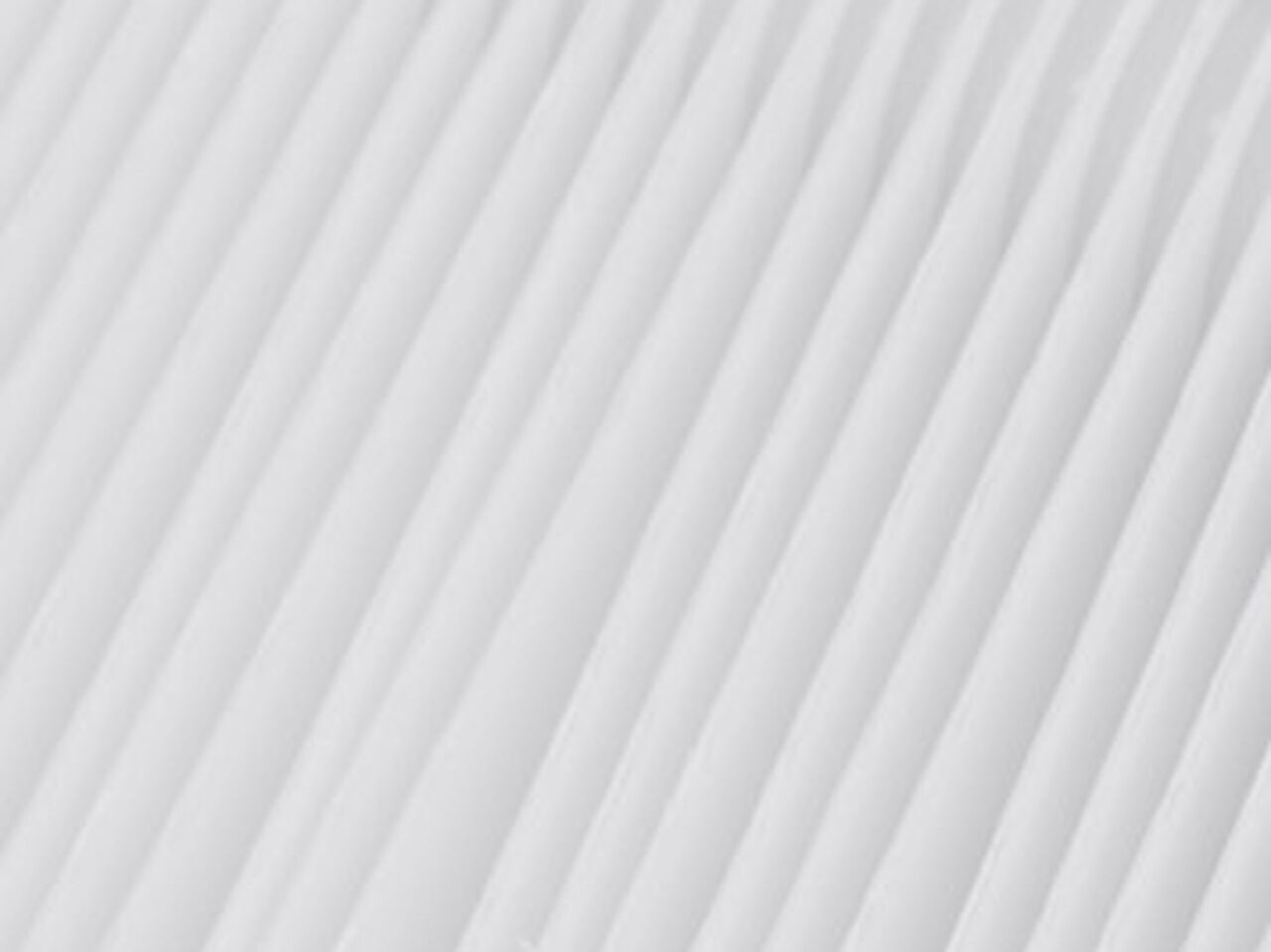 For the global market launch, versions for 100 and 200 square meters are offered. In the BIO-CEL® M+ 200 version, wastewater from around 115 households can be treated daily per filter unit, producing around 75 cubic meters of filtrate. Thanks to a cassette system, the BIO-CEL® M+ can be expanded modularly at a later date if required and fits perfectly into a high cube container. Thus, the construction of a mobile MBR plant does not require any custom-made filter tanks. Retrofitting of existing BIO-CEL® plants and membrane bioreactor facilities equipped with comparable competitor products is also possible.

Compared to microfiltration, ultrafiltration has better retention against (antibiotic-resistant) bacteria, viruses and solids - in other words: higher filter quality.

Thanks to the superior technology of the BIO-CEL® UV400T, solids and bacteria are removed from the wastewater with high efficiency. For the elimination of trace substances, activated carbon can also be added directly to the membrane tank without causing damage to the membrane. A separate fourth and fifth treatment stage is therefore no longer necessary.

Another advantage of the BIO-CEL® M+ is its space-saving mode of operation: The higher concentration of the solids content of the biology to around 10 to 12 grams per liter (as opposed to 3 to 4 grams in a conventional wastewater treatment plant) means that the area of a plant can be reduced by more than 60 percent. This allows the construction of extremely compact, decentralized wastewater treatment plants that also operate with low emissions: Only aeration and pump technology cause a low noise level. Last but not least, the BIO-CEL® M+ impresses with its durability. The service life of the membrane is ten years and more.

The MANN+HUMMEL subsidiary Seccua will also be represented at the stand at the Munich IFAT. The world's leading company in the field of drinking water treatment for private households, public buildings, commercial enterprises and municipalities will present there, among other things, the UrSpring water filter for single- and multi-family homes, which reliably removes not only particles such as microplastics, rust and turbidity, but also up to 99.99999% of bacteria and parasites and up to 99.99% of viruses from drinking water. Michael Hatzelmann, Managing Director of Seccua Holding AG, on the growing importance of compact, decentralized filtration solutions: "Our mission as a global innovator for drinking water technologies is to provide people worldwide with access to clean, hygienic drinking water."

Visitors will find MANN+HUMMEL at IFAT in hall A2, booth no. 227.

Further information on MANN+HUMMEL's presence at IFAT can be found here. 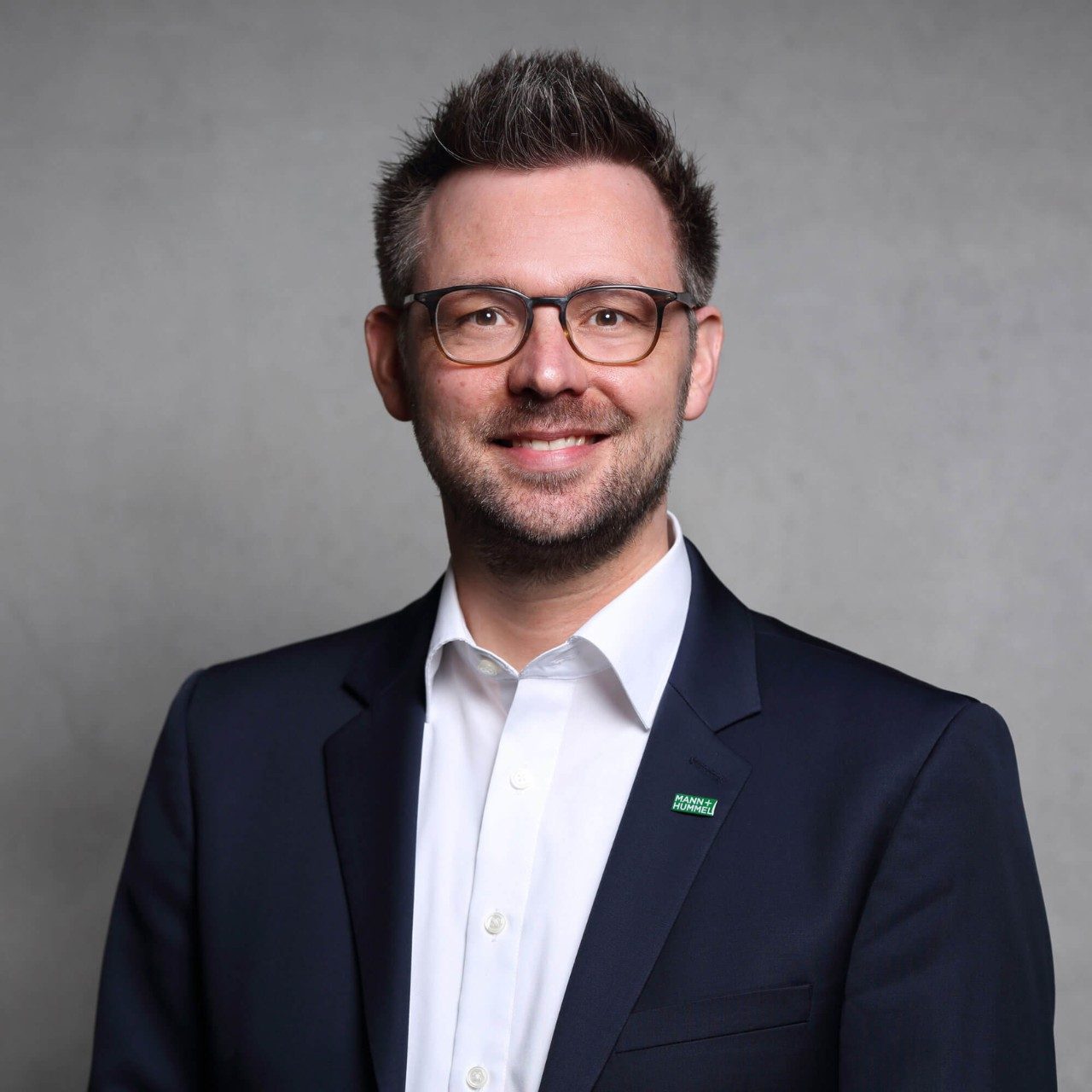 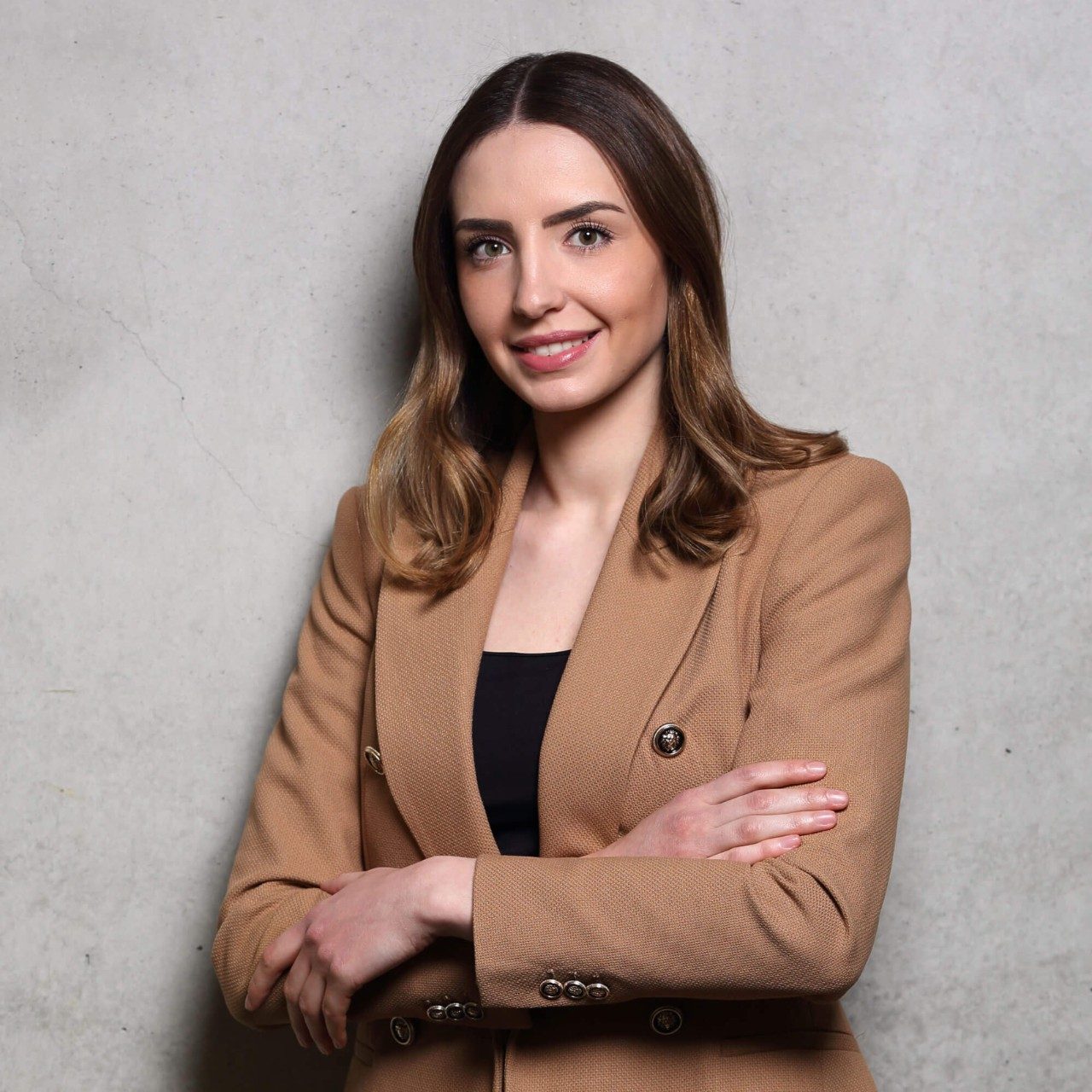